You can find more alternatives at our homepage or if you play from Finland go to the nettikasinot list or for UK players find the most trusted UK casinos.

ReelPlay may not be the first casino game provider that you will think about, but if you are more active player, most likely you have played their games already. For example, their Infinite Reels slots are very well known by being modern and action packed.

The company is based in Australia, which is actually quite famous of its game providers, as that is where Big Time Gaming is also based. They have also had some cooperation. Currently ReelPlay´s CEO is Scott Smith and COO is David Johnson. ReelPlay is part of SoftGamings.

As usually every company does, even ReelPlay says they are making games from the players to the players. However, in their case, there must be some truth behind. Their games are actually very good.

Indeed they do deserve all the compliments they have gotten.

Their journey has actually been very interesting, as they started with completely different name. In 2014 they were launched as Chance Interactive and to be honest, their world conquering did not go well. However, they did not throw the axe in the well but instead decided to try something else.

In 2019 they changed their name to ReelPlay and since then they have become more and more popular. SG gaming, also known as Scientific Games have also something to do with it as ReelPlay games are distributed trough SG network. Some of you may know that they are one of the biggest iGaming companies in the world.

ReelPlay´s first slot was released already in 2019 and is called Buster Hammer Carnival.

ReelPlay´s games can be played all around the world as they have several licenses from different jurisdictions.

Currently they are holding the following ones:

ReelPlay is also doing what many other significant provider is doing – helping other smaller game providers. For example they are helping with the mechanics Boomerang Games, NextGen and Lightning Box, which are all also known providers especially among more known players.

ReelPlay aims and succeeds in making outstanding games. They use the latest technology, which means those are also coded in HTML5. That also means that you can play the games on any modern device. That means if you have a phone, tablet or a computer, you are good to go.

As mentioned before, ReelPlay has also partnered with Big Time Gaming. They have used their megaways technique in some of their games which allows them to create 117,649 paylines in a game.

However, ReePlay is also known for their own Infinite Reels games. This technically means there are paylines infinitely, but so far we have not heard of anyone who´s game session has been continuing for years.

You should not mix Infinite Reels with infinireels, which is a product of NetEnt. They did indeed have some arguments about the names but in the end they came up with a contract regarding them.

Some of their most known games include: 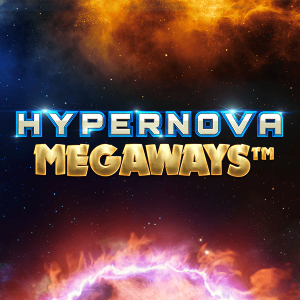 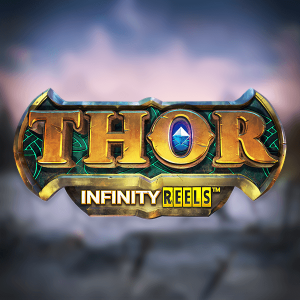 This slot uses the company´s own mechanics. Player can win their bet 6056 times. RTP in this game is 96.2%.

Currently ReelPlay does not produce any jackpot games.

ReelPlay is a the kind of game provider which deserves all the credits it is getting. Their games are actually very beautiful, entertaining and packed with action. When you roll their slots, you actually feel like playing an game while following their detailed features. ReelPlay will have a bright future ahead.

ReelPlay was founded in 2014 by the name of Chance Interactive and changed its name to ReelPlay in 2019.

ReelPlay has a few dozen games.

ReelPlay has its headquarters in Sydney, Australia.

ReelPlay is part of SoftGamings platform.